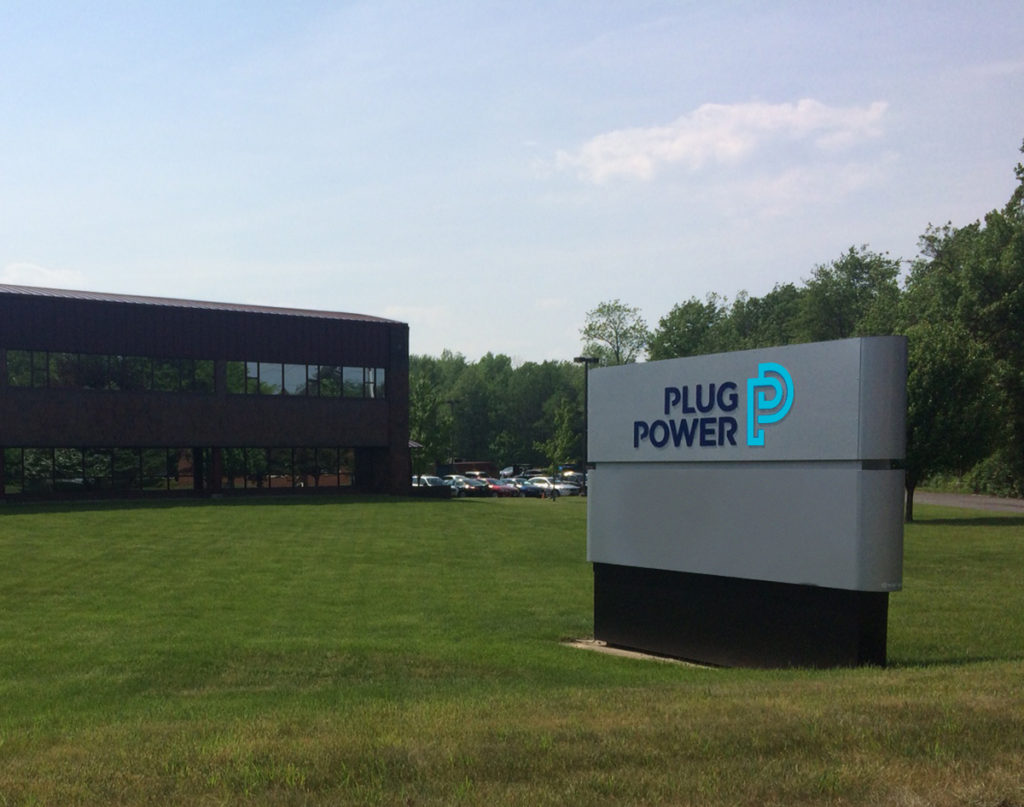 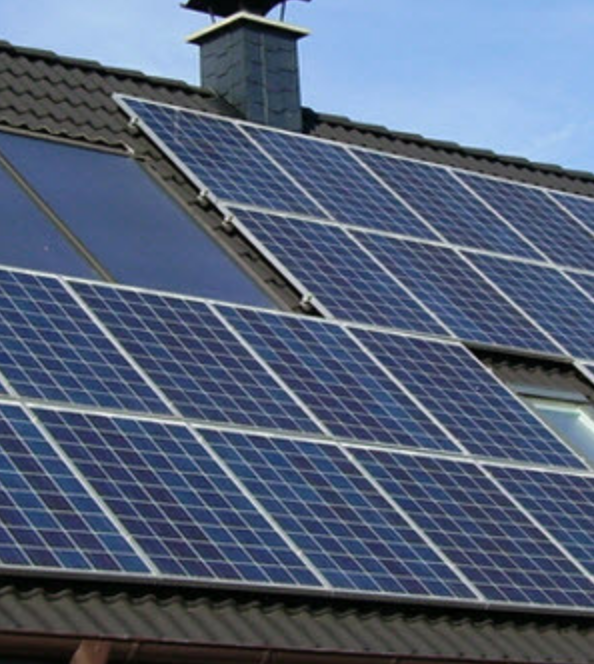 There is little doubt that SolarCity Corporation (SCTY) has managed phenomenal growth due to the massive dive in solar panel costs caused by large-scale Chinese manufacturing. However the glut of solar panels is starting to wane and SolarCity is making moves keep its current business model intact while adding a few new wrinkles.

First on the list is getting into the solar panel manufacturing business. To satisfy this goal SolarCity purchased Silevo, a manufacturer of high-efficiency Triex™ technology solar cells. In addition to Silevo, they have started construction of a 1 million square foot site in Buffalo, NY which will manufacture more than a gigawatt of solar capacity annually.

To accompany all these bold moves into solar manufacturing, SolarCity announced they will be leasing the old 200,000 sq. ft. Solyndra facility and use it primarily as a research and development headquarters for its solar “gigafactory” in Buffalo.

Another twist in this story is the connection between SolarCity and Tesla Motors (TSLA). Elon Musk, who sits on the board of SolarCity with cousins Lyndon Rive (CEO) and Peter Rive (CTO), are currently involved in a joint venture combining Tesla batteries with SolarCity panels to generate stand-alone power for residential homes. A test involving 500 homes in California is currently underway. The goal is to develop a dependable system with the ability to power a home for at least two days during a blackout, and to provide electrical power during high-cost or high-peak periods.

Of course, all this ties into the Musk storage battery “gigafactory” currently under construction in Nevada. It’s a win-win for both companies as they corner both the solar panel and storage battery market ensuring a steady supply of products as they ramp-up both businesses.

Not that either company needs any help. Currently SolarCity Corp. (SCTY) controls a whopping 39% of the solar installation market and Tesla Motors dominates when it comes to electric vehicles.

Undoubtedly, the success of an efficient solar power energy storage system is a game-changer for SolarCity and would boost revenues for the Tesla battery gigafactory. As both gigafactory’s go online, and costs eventually decline, green-lovers and grid-haters alike will line up for installations.

When you think about it, maybe solar roadways are a possibility after all.

An upcoming earnings report scheduled for Feb. 24, 2015 has Amyris, Inc. (AMRS) on the TKO radar.

AMRS stock has taken a beating in the last 12 months dropping 60% from a high of $5.25 to a current $2.00 a share. The question is will Amyris, Inc. (NASDAQ: AMRS) find investors to end the current selling pressure with the coming fourth quarter and full year 2014 financial report? 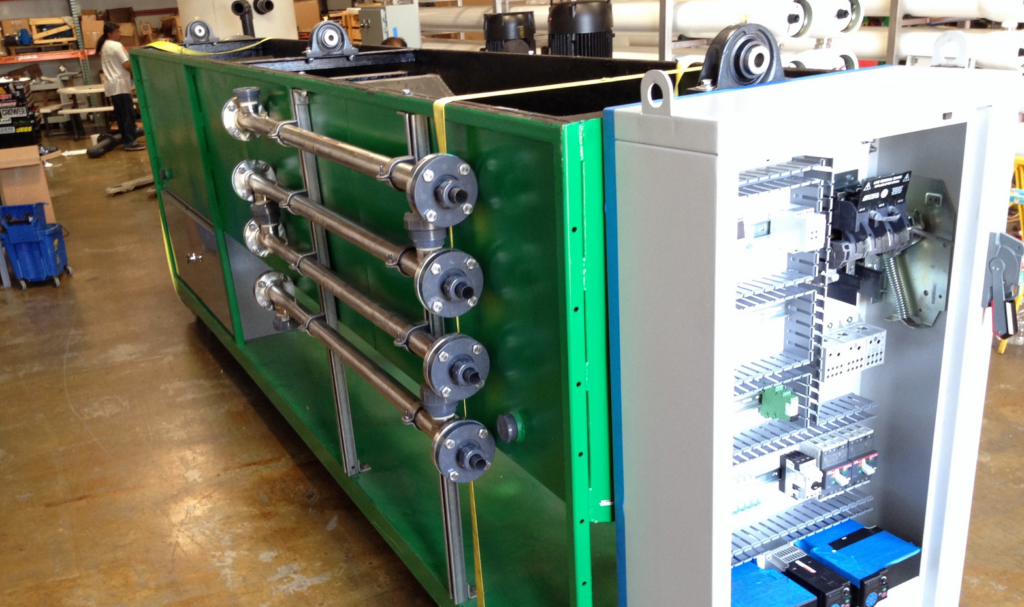 OriginOil, Inc. (OOIL) has little problem keeping itself in the news cycle as witnessed by a flurry of recent press releases touting their EWS (Electro Water Separation) system, and the newly released Smart Algae Harvester.

Although the company’s technology is very interesting for green investors, OOIL financials aren’t. With sales of $166K in the last 12 months, $2.3 million of debt and $593K in cash, investors need to look forward quite a ways before tapping the buy button.

However, small cap day traders have enjoyed some nice swings over the last 6 months as OOIL stock has continued a slide from $0.24 to its current 52-week low of $0.08 a share. It also helps that OOIL has been a favorite for penny stock newsletters which undoubtedly has helped fuel volume in the last 10 months.

OriginOil, Inc. (OOIL) is definitely on the TKO radar as we continue to watch company financials. The technology offered by OriginOil, Inc. could quickly become a standard in the current green-crazed economy.