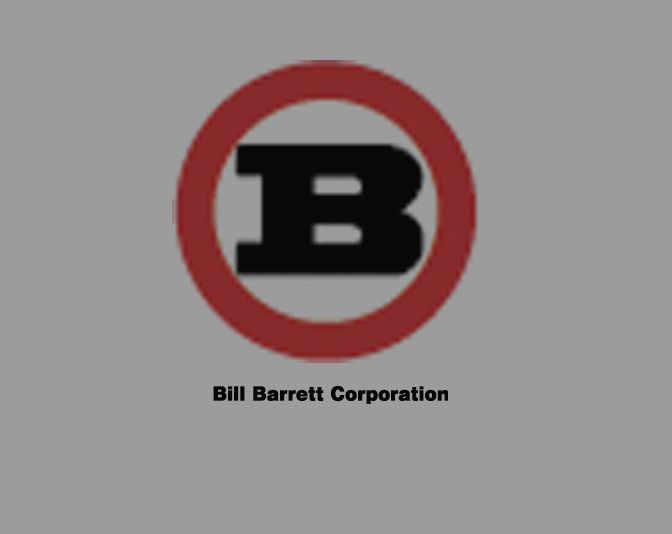 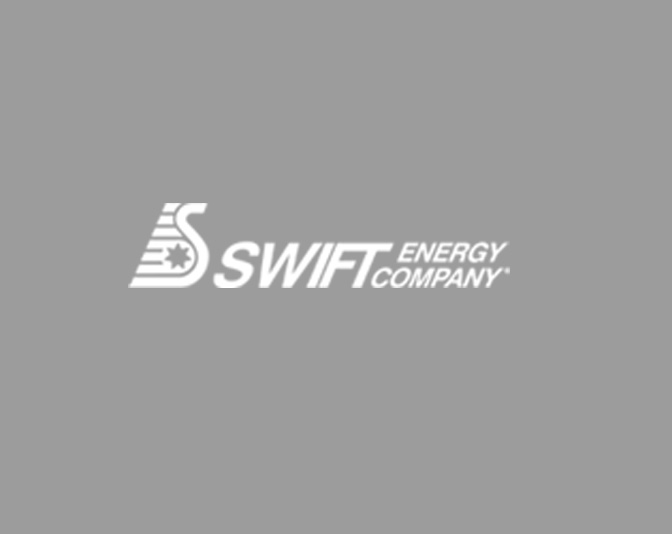 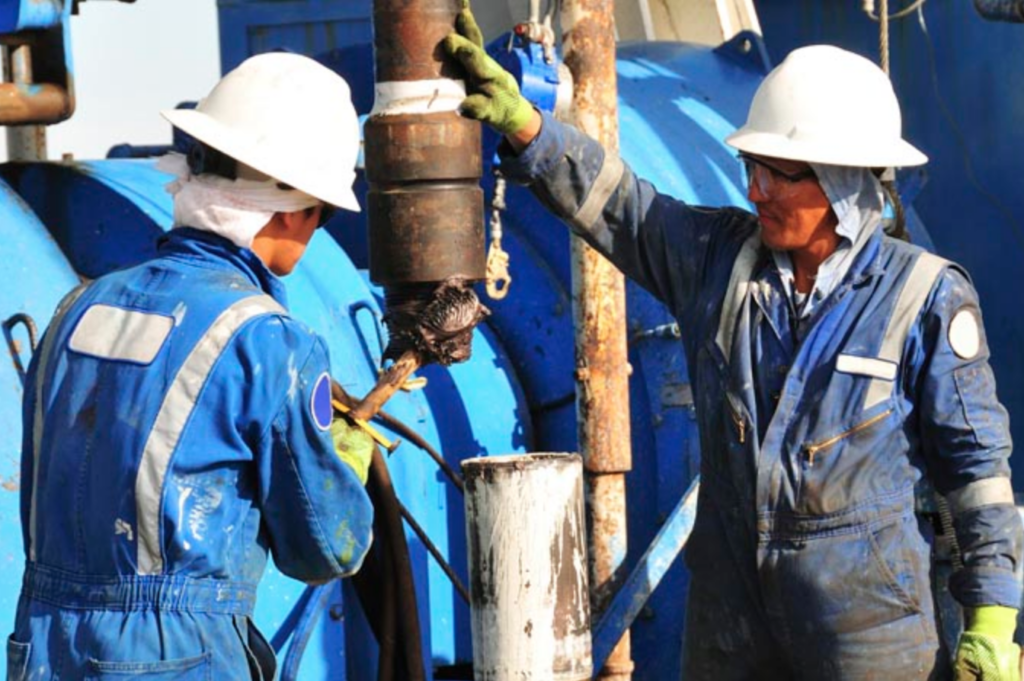 An upcoming first quarter 2015 financial report lands Paragon Offshore Plc (PGN) on the TKO watch list. PGN is planning on releasing Q1 2015 financial results after the close of trading on May 13, 2015. Paragon Offshore provides offshore drilling rigs, crews and related services for clients in Mexico, Brazil, West Africa, the North Sea, the Middle East, India and Southeast Asia. PGN reported revenue of $1.9 billion in fiscal year 2014 with gross profit of $1 billion. PGN Stock has steadily declined from $12.00 per share in late July 2014 following lock-step with the long slide in oil prices. Investors may be willing to overlook the PGN debt load of $2 billion with a positive Q1 2015 earnings report and the current rebound in oil prices. Paragon Offshore Plc (NYSE: PGN) is trading at $1.80 a share well below a 52-week high of $12.00, and just above a March 16, 2015 low of $1.05 a share. PGN has an average 10-day trading volume of 1.4 million shares.